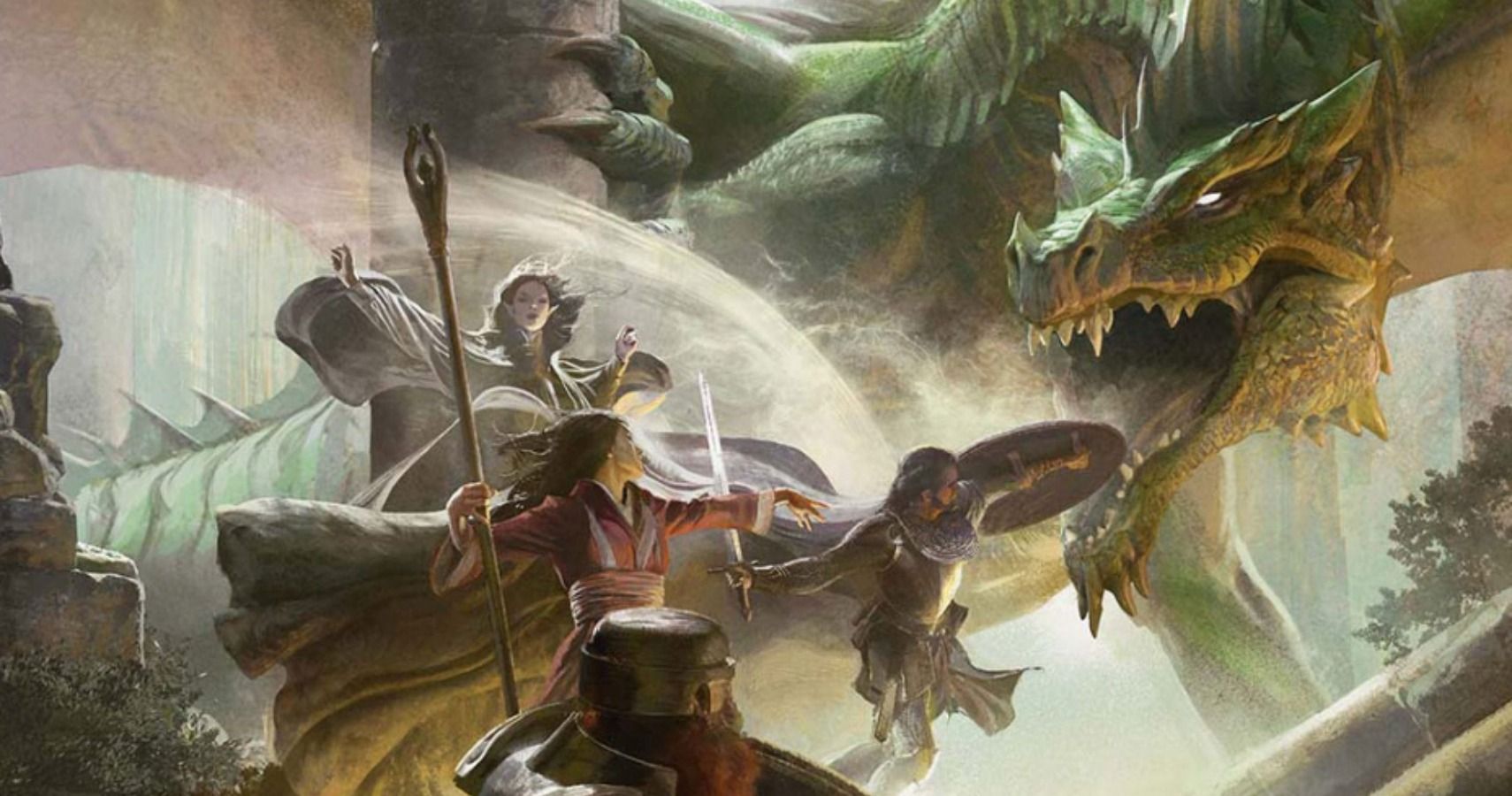 Over five hundred years ago, a pact was made between a clan of gnomes and dwarves which became known as the Phandelver Pact. Together they mined the magically rich ores within Wave Echo Cave. Human spellcasters from nearby Phandalin joined forces with them and together they combined their collective skills to create a forge to craft magical items dubbed the Forge of Spells. Everything came to an abrupt end when orcs, craving magical treasures, besieged Phandalin and the Wave Echo Cave mine. The battle destroyed Phandalin and much of the mine as well, causing various cave-ins throughout. Very few survived the conflict to relate the tale. The Forge of Spells became legend and the entrance to Wave Echo Cave was lost.

Flash-forward to present day, the Rockseeker brothers, intent on finding and reopening this now-fabled mine, allegedly have located the cave. In the city of Neverwinter, a dwarf named Gundren Rockseeker asked us to bring a wagonload of provisions to the rough-and-tumble settlement of Phandalin, a couple of days’ travel southeast of the city. Gundren was clearly excited and more than a little secretive about his reasons for the trip, saying only that he and his brothers had found “something big,” and that he’d pay ten gold pieces each for escorting his supplies safely to Barthen’s Provisions, a trading post in Phandalin. He then set out ahead of you on horse, along with a warrior escort named Sildar Hallwinter, claiming he needed to arrive early to “take care of business.”

The party set off south from the town of Phandalin and after a day of travel, turned onto the Triboar Trail where we encountered two dead horses… It looks like a fresh attack! [In dark, ominous DM voice… “What shall the party do next?”] Upon further investigation of the area, it is noticed that black feathered arrows stick out from the dead horses. The woods press close to the trail here, with a steep embankment and dense thickets on either side. Suddenly, a surprise attack! Pesky little goblins!… The PCs successfully killed one and knocked the other unconscious, eventually convincing the live one to take the party to an alleged hideout where the other goblins reside. There is a small trail almost completely obscured from the Triboar Trail that we found heading south. The goblin obliges for fear of his life and as the party is tying the wagon and two oxen, another investigation of the area reveals that two small- to mid-sized creatures were forcefully dragged in the same direction. We must find out what happened here!

The wagon we leave is safe, but for reference, it is packed with mining supplies, flour, pork, strong ale, shovels, picks, crowbars, lanterns, and small barrels of oil. Total value of the wagon is approximately 100gp.

Heading south en route to the goblin hideout, with the captured goblin, we’re able to evade a snare. We also noticed the goblin acting weird at one point… He wanted to march us right into a pit but we were able to evade this trap as well. It is now 2pm, sun still bright overhead, and we are about 100 ft from what appears to be a cave mouth. We left off nearly persuading the goblin to tell us more of what he knows…